THE CROWN JEWEL OF DOWNTOWN MACON

PLAN YOUR NEXT SPECIAL EVENT WITH US!

Masks are no longer required in the Terminal Station for events or to conduct business.

Macon’s historic Terminal Station is included on the National Register of Historic Place and is part of Macon’s Historic District. The former railroad station, built in 1916 in the Beaux Arts style, was designed by architect Alfred T. Fellheimer acclaimed for his design of New York City’s revered Grand Central Terminal.

A $5-million renovation of the Terminal Station was completed in 2010 which included a new Transfer Station, updates to the waiting room and lobby, plus a new conference room and meeting room.

Set on 3-acres on Fifth Street at the foot of Cherry Street, the Terminal Station is a distinctive venue providing a dramatic backdrop for weddings, receptions, fundraisers, parties, and special occasions.

Originally, the majestic structure was owned by the Macon Terminal Company and served as the union station for all 15 railroads operating in Macon at that time. More than 100 arrivals daily were handled through the Macon Terminal during the 1920s and 1930s, the heyday of the city’s passenger rail.

After nearly 60 years of service, the Terminal Station closed in 1975 and in 1982 was purchased by the Georgia Power Company, serving as its local headquarters until the 1990s.

In 2002, the City of Macon purchased the Terminal Station and renovated it in 2014, restoring it to its former glory, then transferring the title to the Macon-Bibb County Transit Authority (MTA). Since that time MTA has been honored to manage this historic gem, along with its tenants and rentals.

The Terminal Station offers a community discount rate for non-profit organizations with a 501 (C)3.

We have reinstated pre-wedding and pre-event tours and are accepting rentals for 2022 and 2023.

NOTE: Few Saturday dates remain open on in 2022. However, there are open dates on Sunday – Friday. 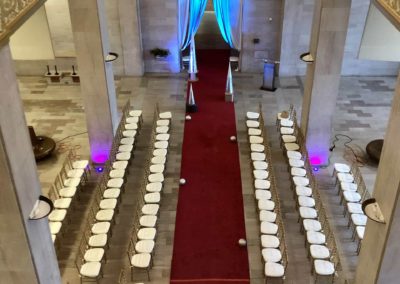 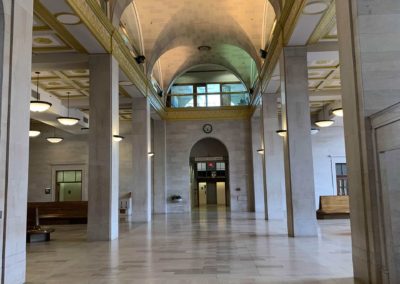 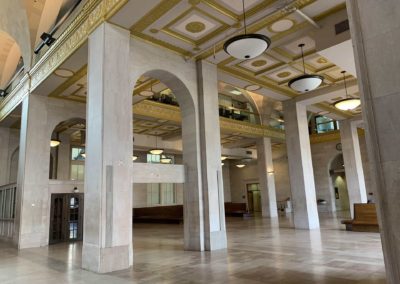 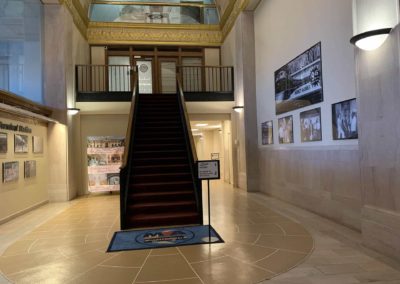 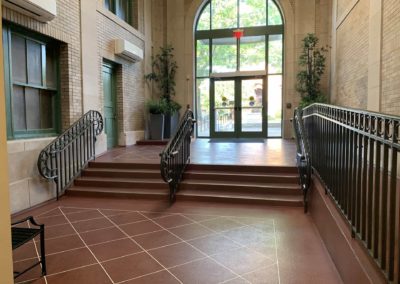 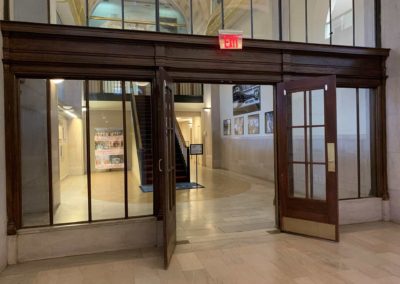 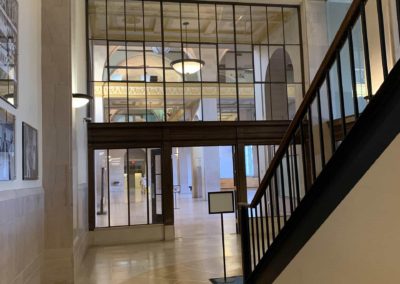 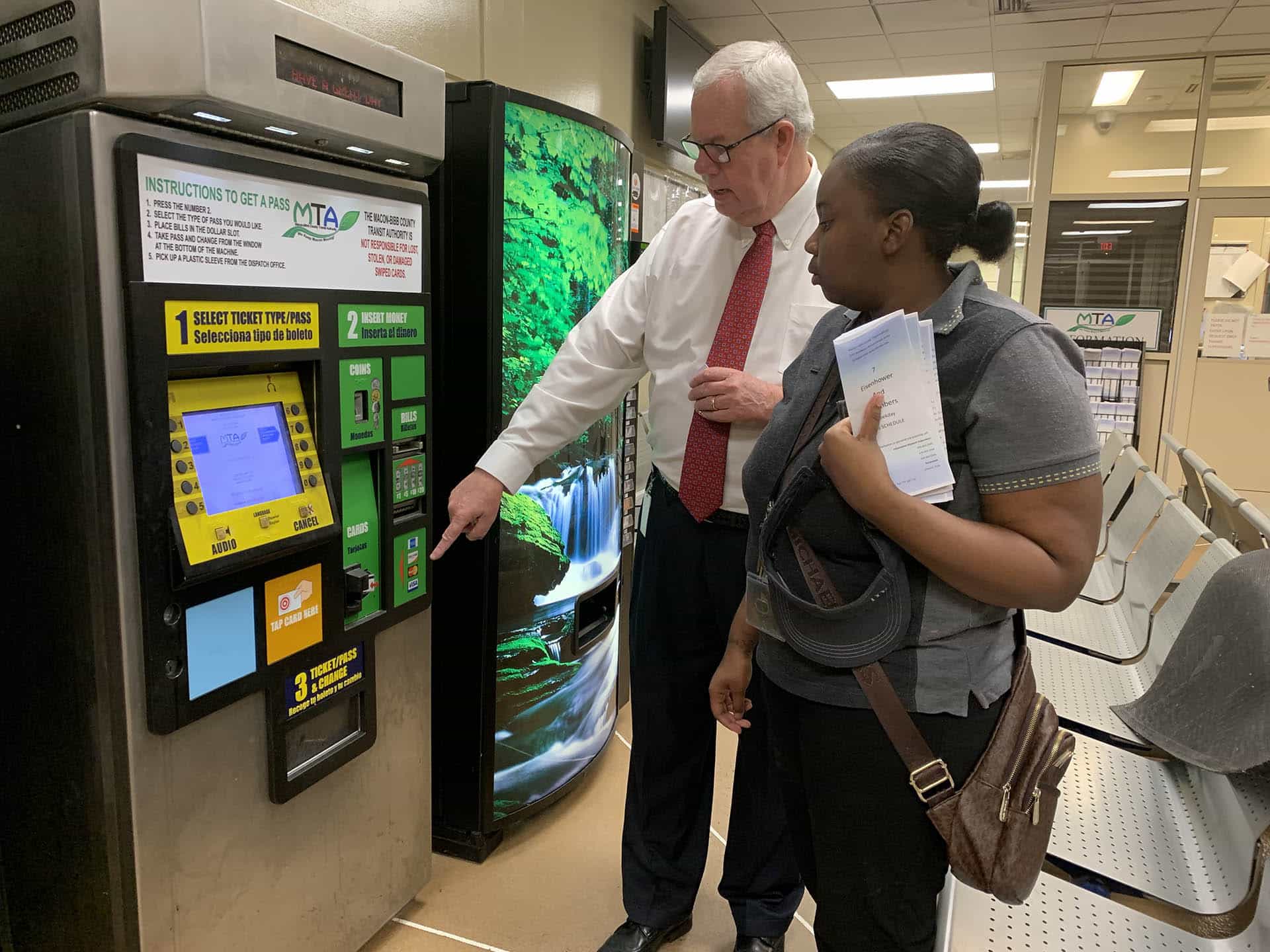 Also, you can purchase bus tickets on our Token Transit phone app. 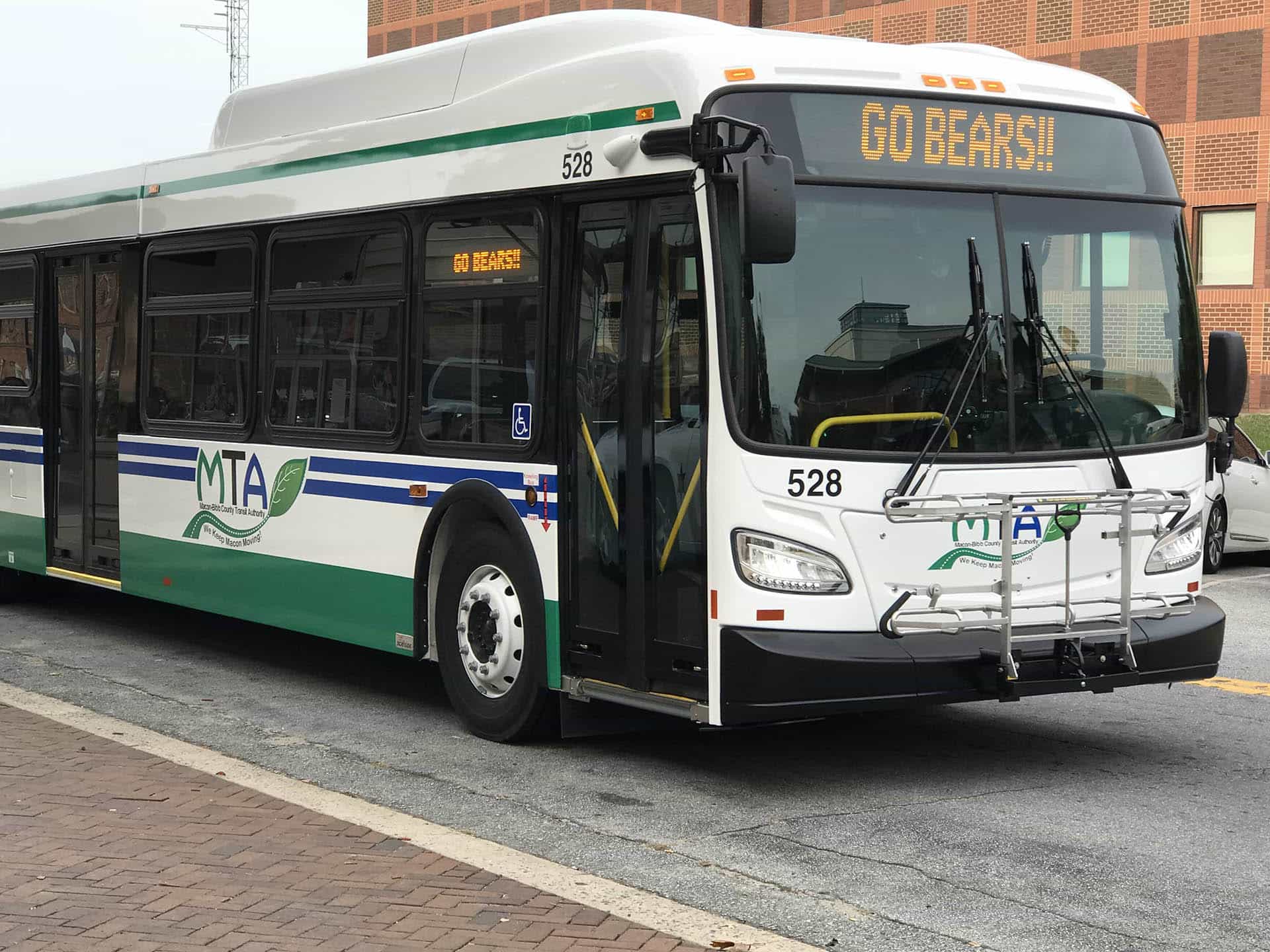 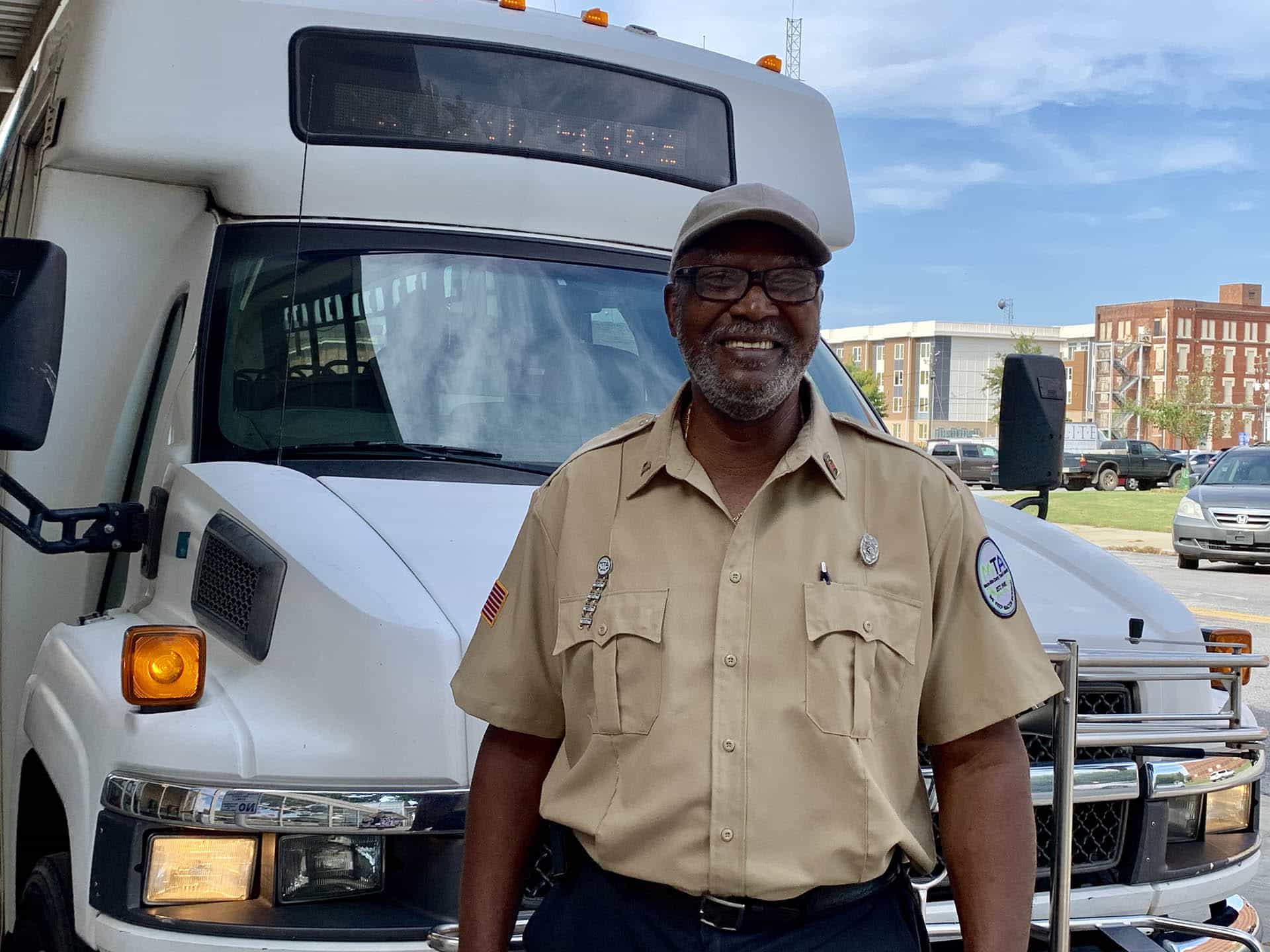 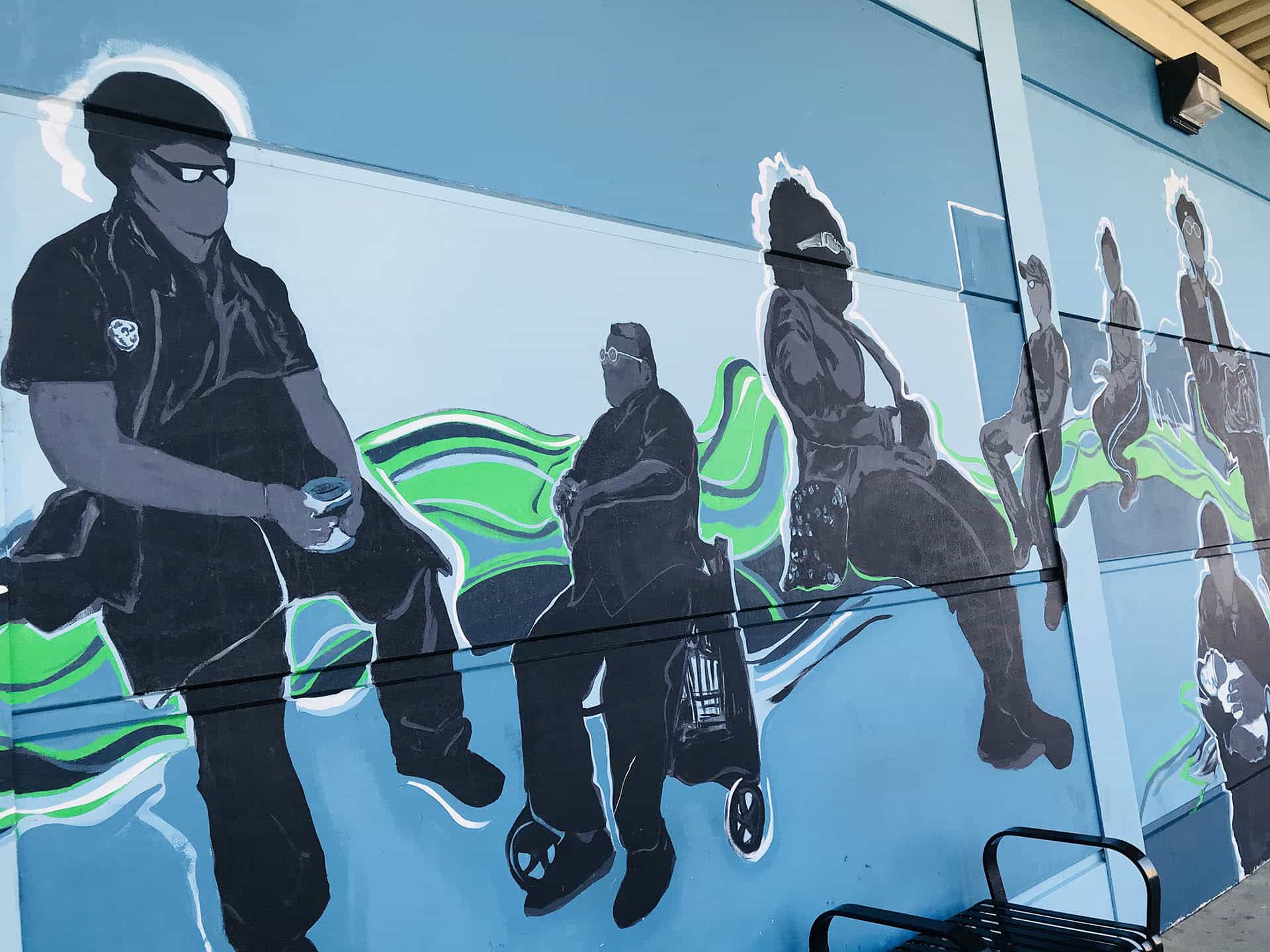 Click the box below for our employment and our disability application for Paratransit. We welcome you to book Paratransit once you’re accepted.